our place - inside and out 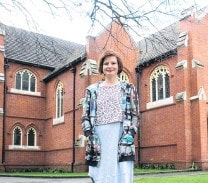 A cutting from the ODT newspaper published on Saturday:


St John’s church to be developed by SIT

Exciting project . . . SIT programme manager for creative industries Kathryn McCully in front of St John’s church in Invercargill yesterday.
CENTRAL Invercargill church is set to receive a $14 million$15 million injection of funds from its new owner — the Southern Institute of Technology.
St John’s Anglican Church, hall and grounds between Tay and Esk Sts will become part of a larger ‘‘Creative Centre’’, and will include coworking areas for graduates and postgraduate students.
The decision, announced yesterday, was agreed by the SIT council at a meeting on Monday night.
Council chairman Peter Heenan confirmed it would fund the centre from its reserves.
The Creative Centre will include the church, a three storey, 2250sq m new building on the footprint of the church hall, an atrium joining the two and a cafe extension to the north of the church facing Esk St.
The Rt Rev Steven Benford, the Anglican Bishop of Dunedin, said it had been a difficult process, but one that had a ‘‘positive outcome’’ for the congregation.
‘‘They have been increasingly struggling to maintain this complex and the sale will enable the building — an important taonga in Invercargill — to be preserved and used in new ways to the benefit of the wider community.’’
He also said it would allow the parish to focus on mission work in the district and further afield.
He acknowledged there was a ‘‘sadness’’ about leaving a building that had been so important to parishioners over the years.
SIT chief executive Penny Simmonds was ‘‘delighted’’ the college is in a position to ‘‘purchase, strengthen, enhance and repurpose one of Invercargill’s icon historic CBD buildings’’.
The vision was based on the Australian Centre for Moving Imagery (ACMI) in Melbourne.
Kathryn McCully, programme manager for creative industries at SIT, said while the exhibitions and associated public programmes would be focused on moving imagery, technology and interactivity, the door had also been left open for other arts and creative practices to be part of the centre.
‘‘The centre will provide a platform for the community to experience and participate in creative and educational programmes in state of the art facilities, providing a glimpse into the experience of SIT students and into the future of New Zealand’s burgeoning creative industries.’’
The demolition, strengthening and construction work would occur over the next two years, with completion in time for the 2021 academic year. After a competitive concept plan process, McCulloch Architects had been awarded the design work for the Centre.
While Ms Simmonds acknowledged it would be sad for the St John’s parish to leave their much loved church, SIT would be working closely with parish representatives to ensure the development enhanced and respected the church to give it longevity of use for the people of Southland. 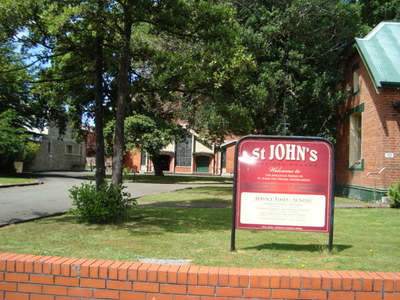 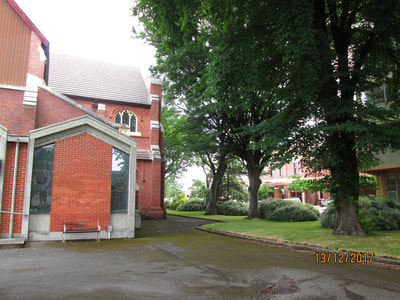 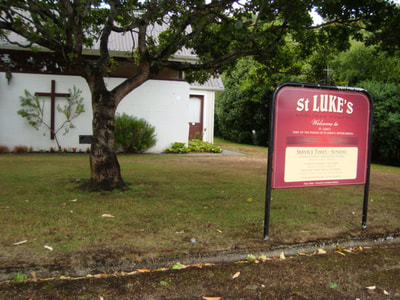 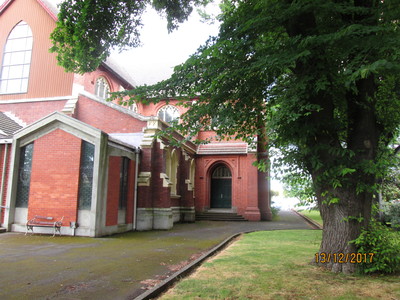 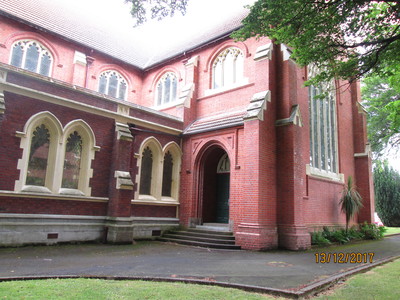 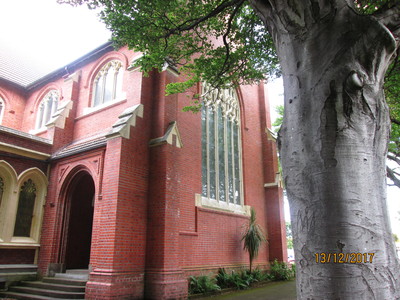 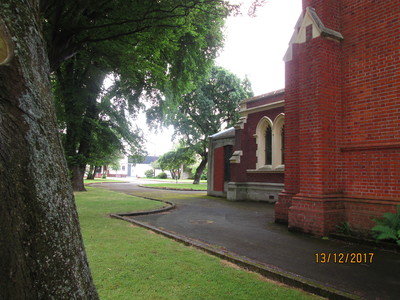 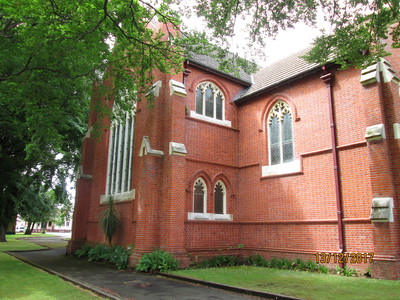 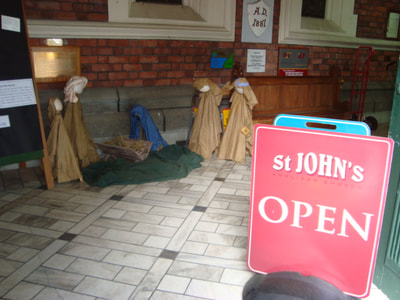 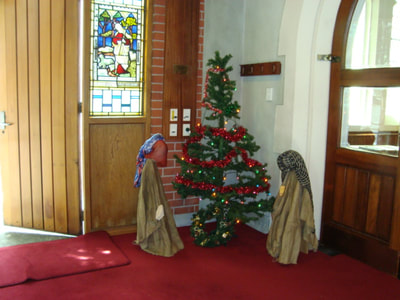 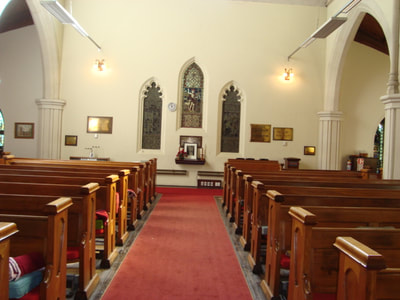 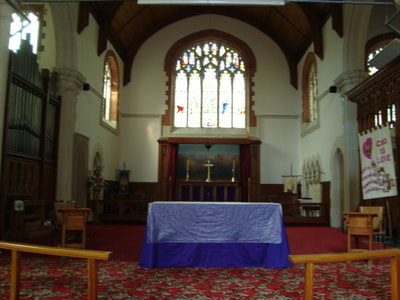 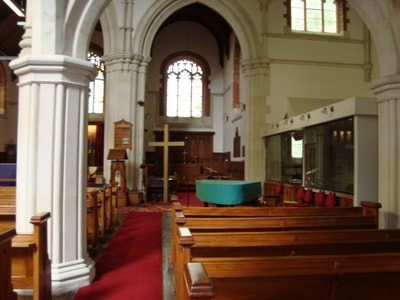 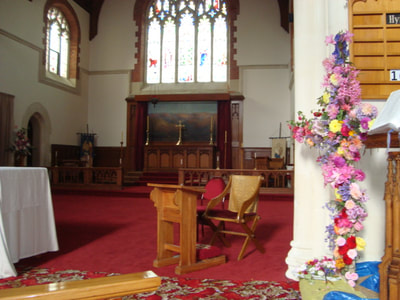 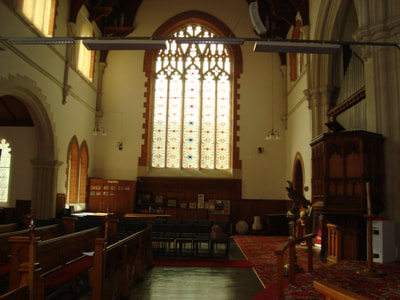 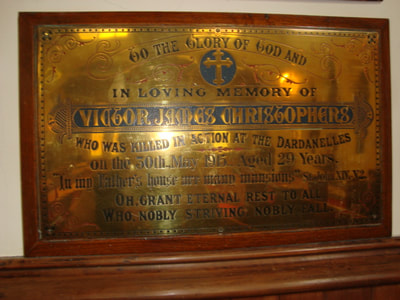 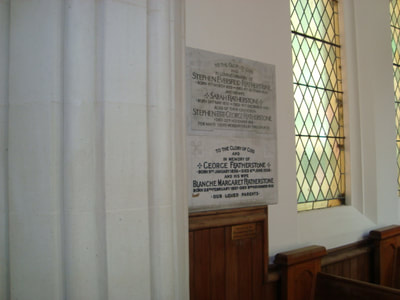 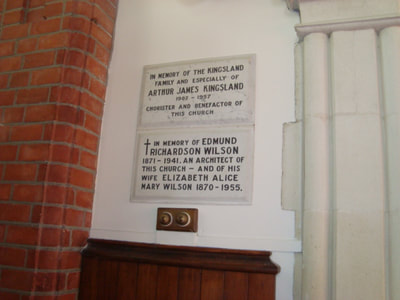 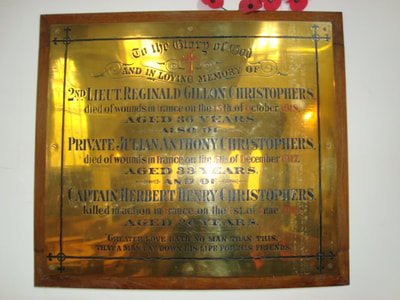 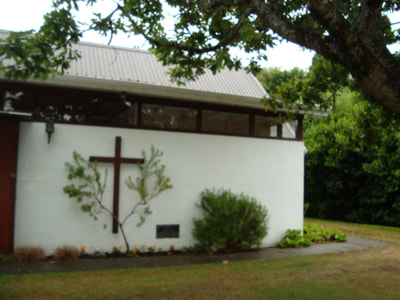 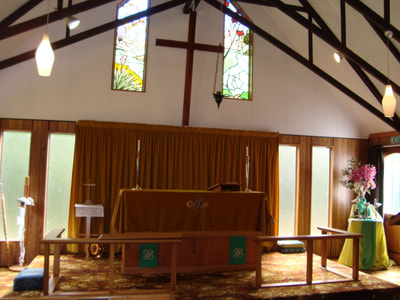 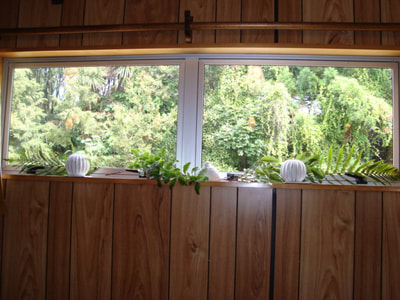 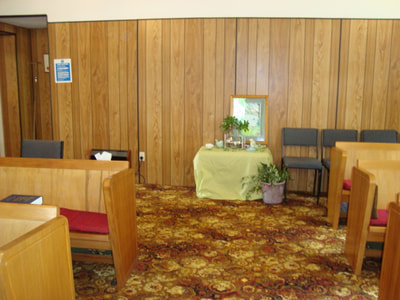 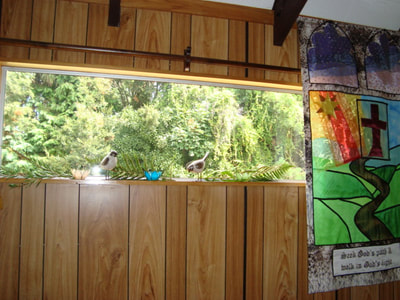 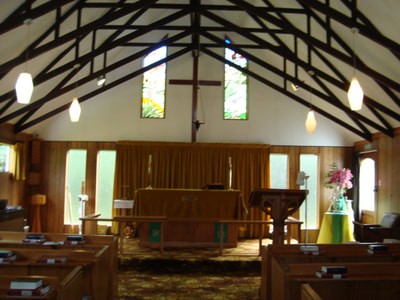 Inside our historic pipe organ... 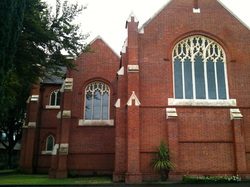 The church of St John the Divine opened in 1861, and was the first Anglican church in Invercargill. From 1887 the original buildings were gradually replaced, with the completed building consecrated on 26 February 1913. The church celebrated its centenary in 1961, and more recently, its 150th in 2011.


The following work is a brief history of St John the Divine written by Mr. Peter Reading in February 2008.

In 1860 a wooden church was built and dedicated to St John the Baptist. It was erected on a site much larger than todays. Over the years, the need for a larger building became obvious. Work was begun and in 1870 a larger St John's emerged, incorporating the original 1860's building which was used as a chapel. The nave had a low roof, supported by the present pillars. However, this 1870's building was considered not enough.

Work was begun on a new and larger St John's. The old wooden building was demolished and a new chancel was added. A high wooden roof was built. This church was dedicated in 1911 to St John the Divine. It was not, however, the building which had originally been designed. If this design had been carried out, incorporating a bell tower complete with a peal of bells and extending out towards Esk Street in true cruciform pattern, the structure would probably have been one of the finest parish churches in the Southern Hemisphere. Expense though, made the construction of such a building impossible, so a compromise was made.

A temporary north gable was added and eventual completion of St John's was put on hold. This issue of its eventual completion remained well into the 1950's when rising costs plus a diminishing congregation made such a project out of the question. Also in the 1960's a crisis arose. The north gable, which was originally a temporary measure, showed signs of parting from the main structure. It was decided therefore to build a Narthex - a Greek word signifying a 'Ceremonial Entrance' - on the north end, which would effectively finish the building. Owing to the generosity of Laura Meredith, a parishioner who had recently died and left her entire estate with no strings attached to St John's, this was financially possible. This was done, thus completing the building and the church of St John the Divine. The Narthex was opened in 1976.

More recently, more renovation to the building was carried out and gratitude is expressed to those organizations who assisted in this work. The Church of St John the Divine, as well as being a symbol of the faith in God shown by those living as well as those long departed, is surely one of the architectural gems of Invercargill. Within its walls are to be found many examples of this faith and devotion. We invite you to share in these things and enjoy this beautiful building.